Kaoshiung is a major port city at the southern end of Taiwan. I took a day trip there from Tainan. At this point the blister on my foot was really starting to be a nuisance, so I started renting bikes everywhere I went. Based on the warning in the Taiwan travel guide, you might think that’s crazy. However, based on what I’ve seen in China, and particularly in India, I now have a different understanding of how traffic works. In Taiwan, it’s extremely orderly and I would say quite safe.

First I took a bike ride around Lotus Pond. I don’t have much to say about it except that there are a lot of temples there, including the largest Confucian temple in Taiwan. Then I went down and walked (ouch) around the harbour and along the Love River (not a great place to be alone). There was a guy playing what looked like a clarinet there, so I stopped and listened to him for a while. Then I made my way to Cijin Island where I rented a bike to visit the Cihou Lighthouse (or tried to at least, the best I could do was see it from the gate) and the Cihou Battery. I then had a fine meal of seafood before heading back into town to meet a high school friend of my friend Daisy. That was pleasant, we met for tea for a while before I headed back to Tainan for the night.

Getting to and from Cijin Island is fun. You get on a foot passenger & scooter ferry for the ride. From the pictures you can see that the scooters are rearing to get on and off that ferry. I read today that Taiwan has the highest per capita population of scooters anywhere in the world (one for every two people).

Another interesting thing I noticed, both in Tainan and Kaoshiung, is the frequency of military aircraft flying overhead, particularly in Tainan. There were a lot of fighter jets flying around at altitudes that I think are typically forbidden in built up areas at home. In Kaoshiung, while standing at a bus stop, I counted seven bombers flying overhead in a span of five minutes. 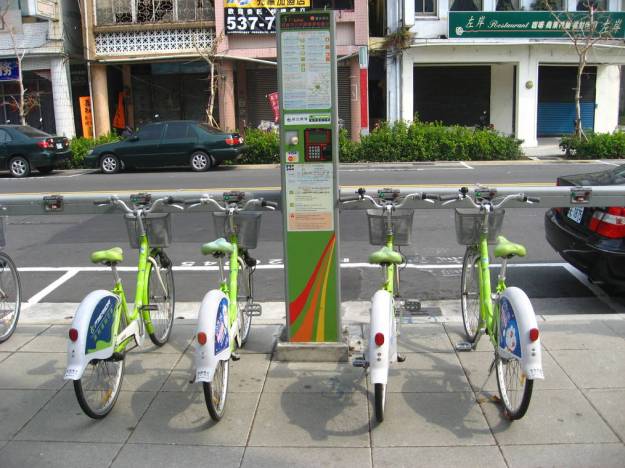 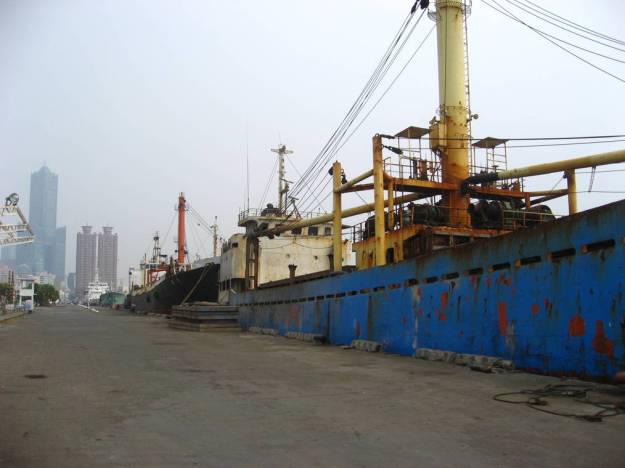 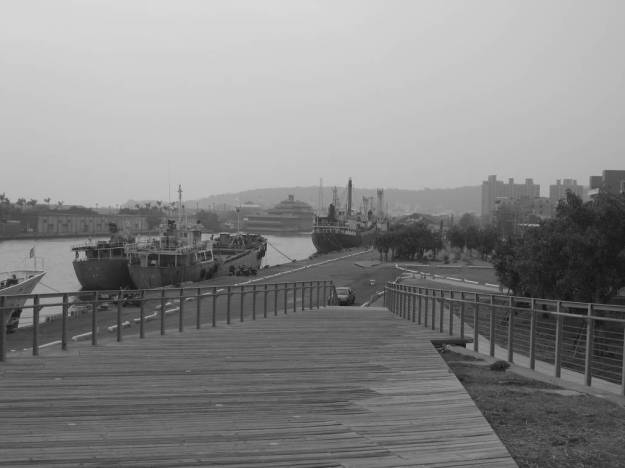 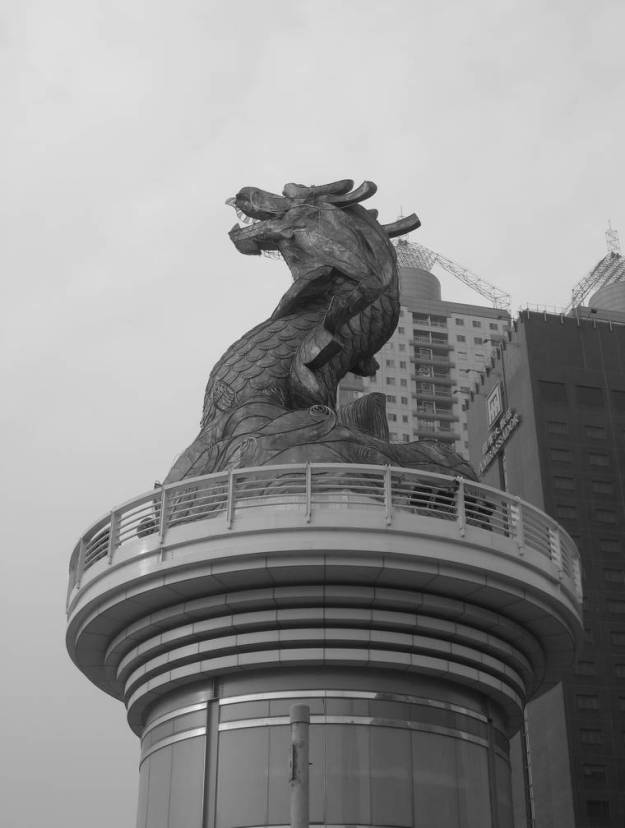 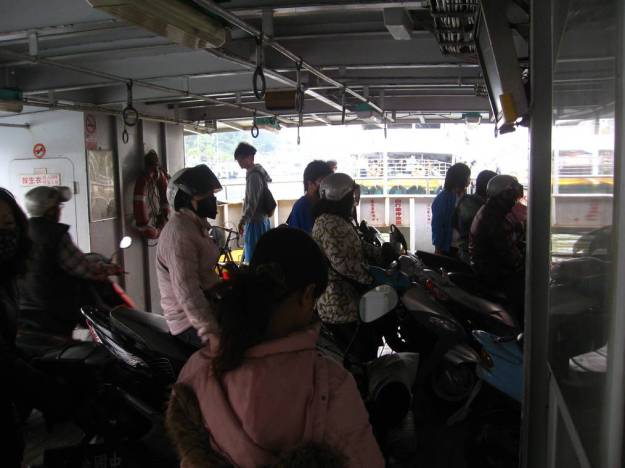 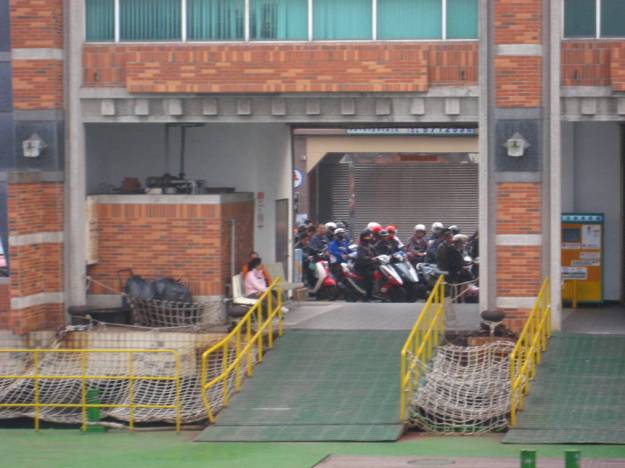 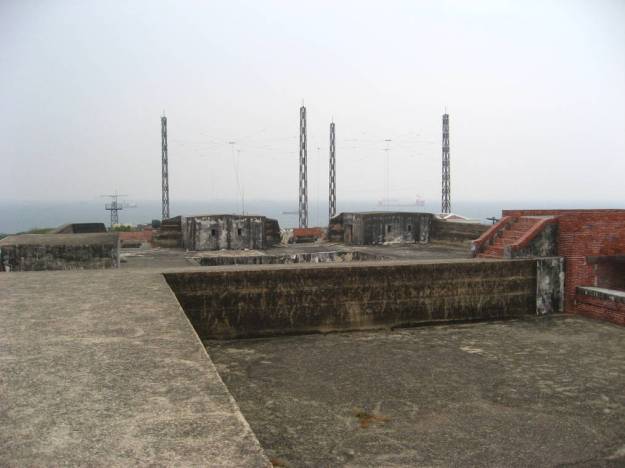 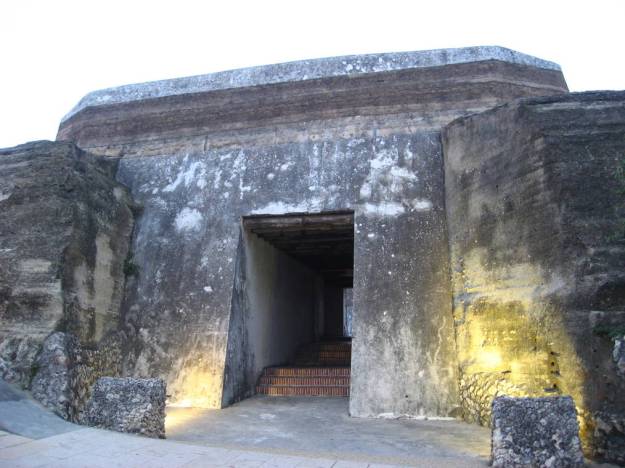 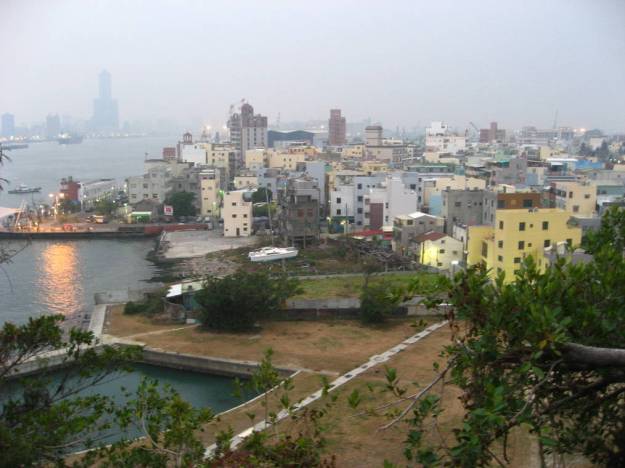 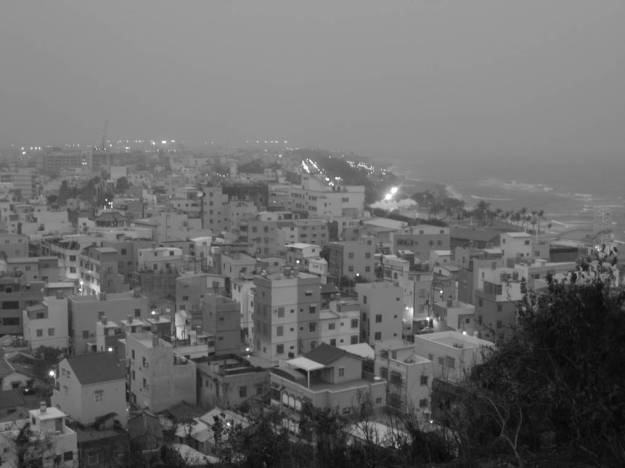 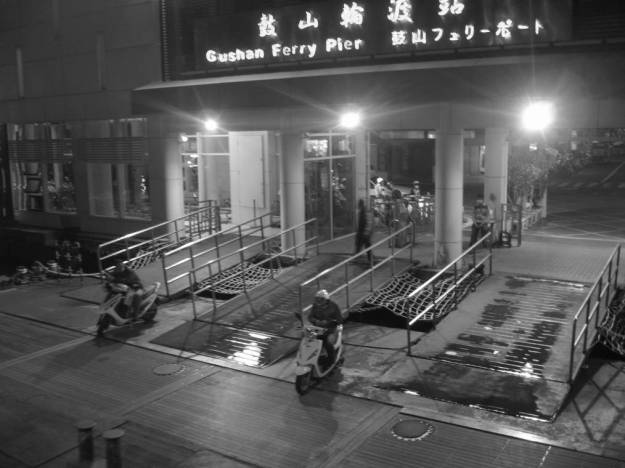